Marina did a FROOT signing and performed 3 songs for HMV Oxford Street in London.

Diamonds who were lucky enough to get a ticket could see her singing acoustic versions of her new FROOT songs! After that she was signing her new album and also did photos with everybody.

GALLERY
Click on the picture below for more photos 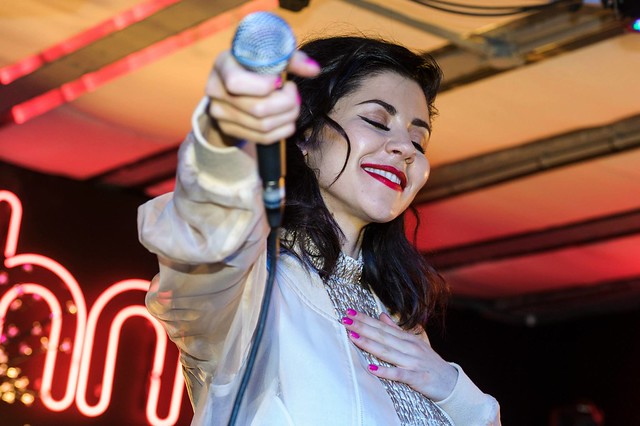