Yesterday Marina released 'I'm A Ruin' which is the lead single from 'FROOT'. And a few minutes ago Noisey Music premiered the video for the song!

The video was shot in Lanzarote last month, directed by Markus Lundqvist and produced by Tom Birmingham. The single will be released on March 22nd!


By the way, if you haven't seen it already check out Marina's homepage for the new I'm A Ruin fanpack!
And in case you still didn't pre-order 'FROOT' yet (of course you have!) click here to do so! 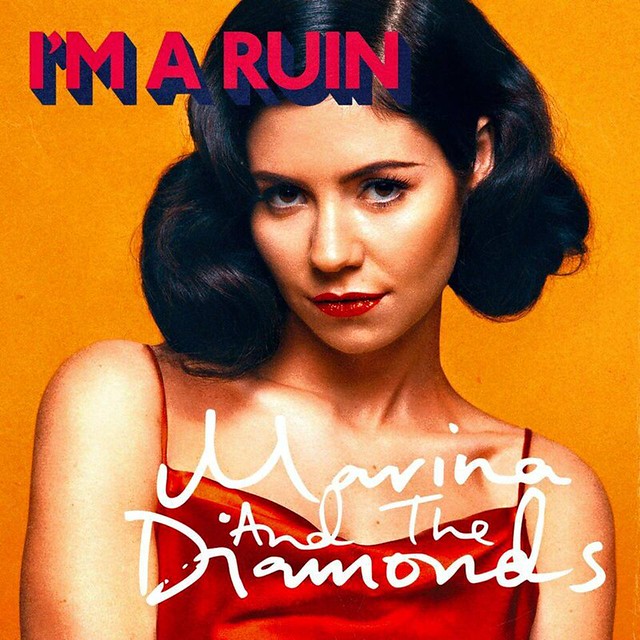